You’ll Enjoy Getting the Most Out of SLA!

Mike Hopper and Chris Schwartz discuss more about the auction process, including how easy Surplus Liquidation Auctions make it on clients.

If you’re considering selling, there’s no better time than now! Auctions are fetching high prices and we’re helping clients maximize their returns! Get in touch with us today.

Transcript for What Do Clients Most Enjoy About the Auction Process?

Chris Schwartz: So Mike, what do your clients enjoy most about your services? What are you hearing from… I know you do a lot of repeat business. You’ve got people that keep coming back, year after year, quarter after quarter, that’s the goal, is to keep those happy customers coming back. What are you seeing as their favorite part of the process or what do they enjoy the most?

Chris Schwartz: It is.

Mike Hopper: There’s a couple of factors, I think, that come… One is, they enjoy the… By the time that we’re done they’re they enjoy the process that we’ve walked them through. And so I work really hard to be realist when I’m talking to them. So they know what to expect. I guess we set expectations from the first time we meet, and then we work hard to meet those expectations all along the process.

Mike Hopper: So I’ve had that feedback where they knew exactly what to expect from the first time we met and we met the expectations of what we talked about. So that would be one thing. Another thing is right now with, with the climate that we’re in, people are ecstatic with the amount of money that they’re receiving at the end of the sale. And so they realize there’s…

Mike Hopper: And the other thing I would say is, there’s quite a few people that when it is their first time and they’re walking through this process, they don’t know much, they don’t know what that’s going to look like, or how it’s all going to work. And so essentially, just kind of walking them through the process as we’re doing it. And then having open lines of communication are the things that I think…

Mike Hopper: Give them the experience that they’re looking for, I guess is what I would say. If they know what to expect, and you’ve set expectations with them, and then you walk them through the process, and they’re a part of it, even if they’re not doing much of it, the fact that they’re not doing much of it and still knowing what’s going on with the process, that’s a big deal to them.

Mike Hopper: And then obviously, when they get to the end of the process and they see the results, it’s hard to argue with the results that this platform provides us. The reason that I’m doing all the sales that we do with K-BID is because there’s results here that aren’t anywhere else. Just as a quick aside, I’ll just give you… There are people that are selling with us now that were buyers on K-BID 6, 7, 8, 10, 12, 14 years ago.

Mike Hopper: And they stopped buying on K-BID and started selling on K-BID because of the pricing that we’re getting for the stuff that we’re selling. So we’ve picked up sellers because they don’t want to buy on K-BID anymore. So I think that speaks volumes to what has been developed by you and your staff at the K-BID corporate office, to be able to have a platform where you mentioned earlier,

there’s 400,000, or we’re getting to 400,000 registered bidders on K-BID. I’m not sure that there’s people that can compare to that very closely. And so the volume of numbers, that’s what it takes to do a good auction, is people that see the sale. It’s pretty powerful. 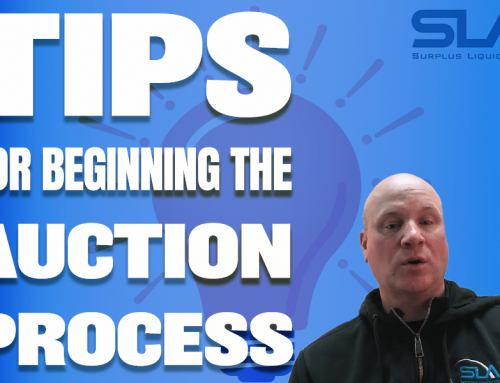 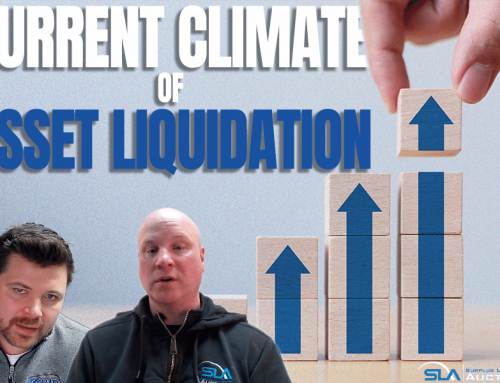 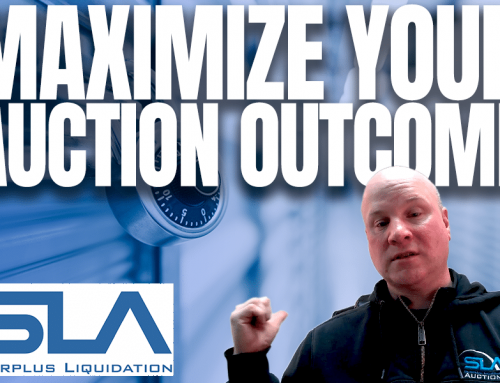 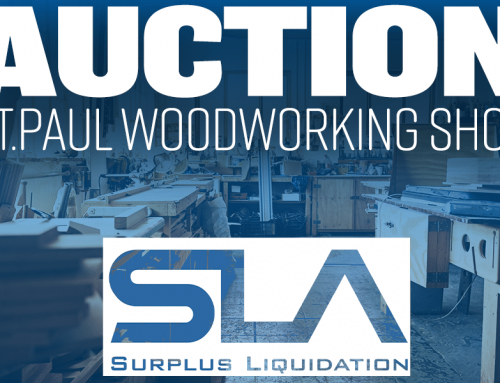 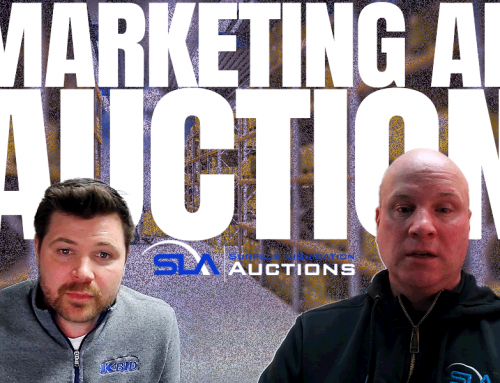